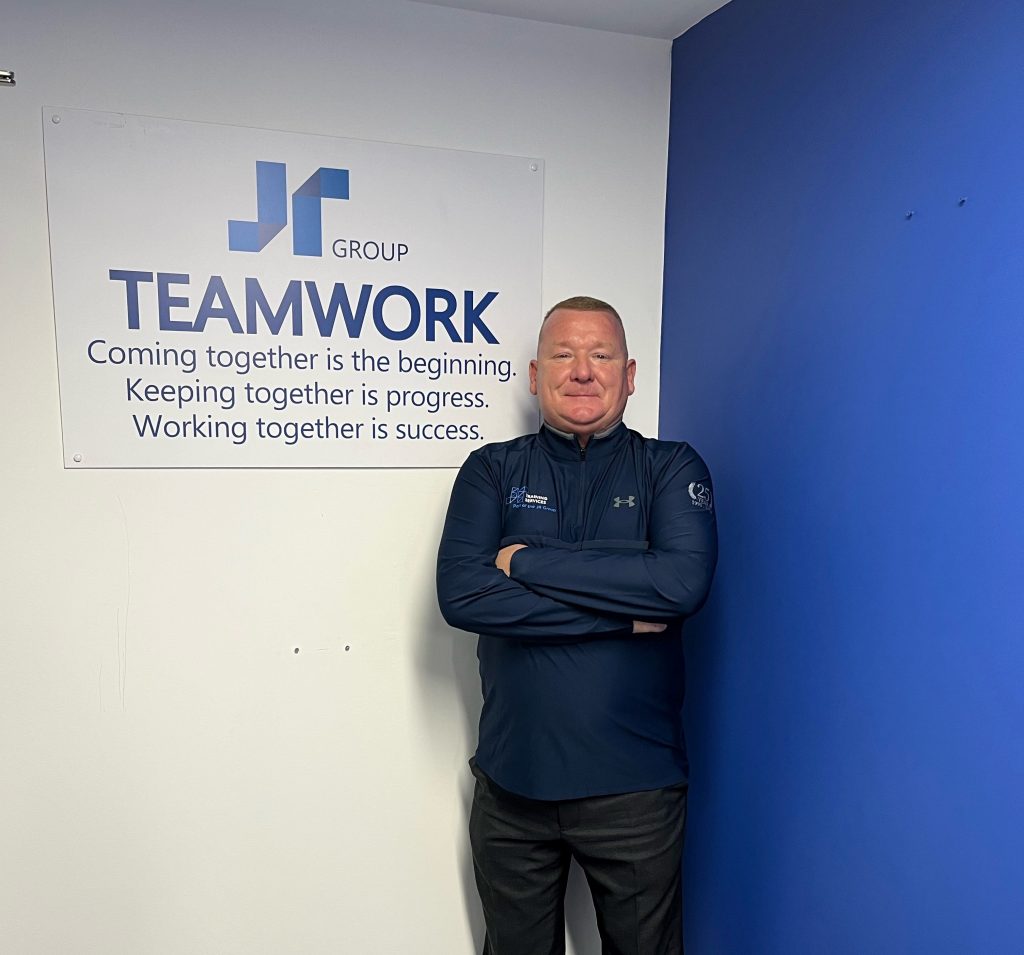 JR Scaffold has appointed Ronnie Charters as HSQE Manager for the business, which is one of Scotland’s largest scaffold suppliers, bringing with him, more than 30 years of experience in the sector. Ronnie is a well-known figure within the industry thanks to his involvement with the National Access Scaffolding Confederation (NASC) for Scotland and Northern […] 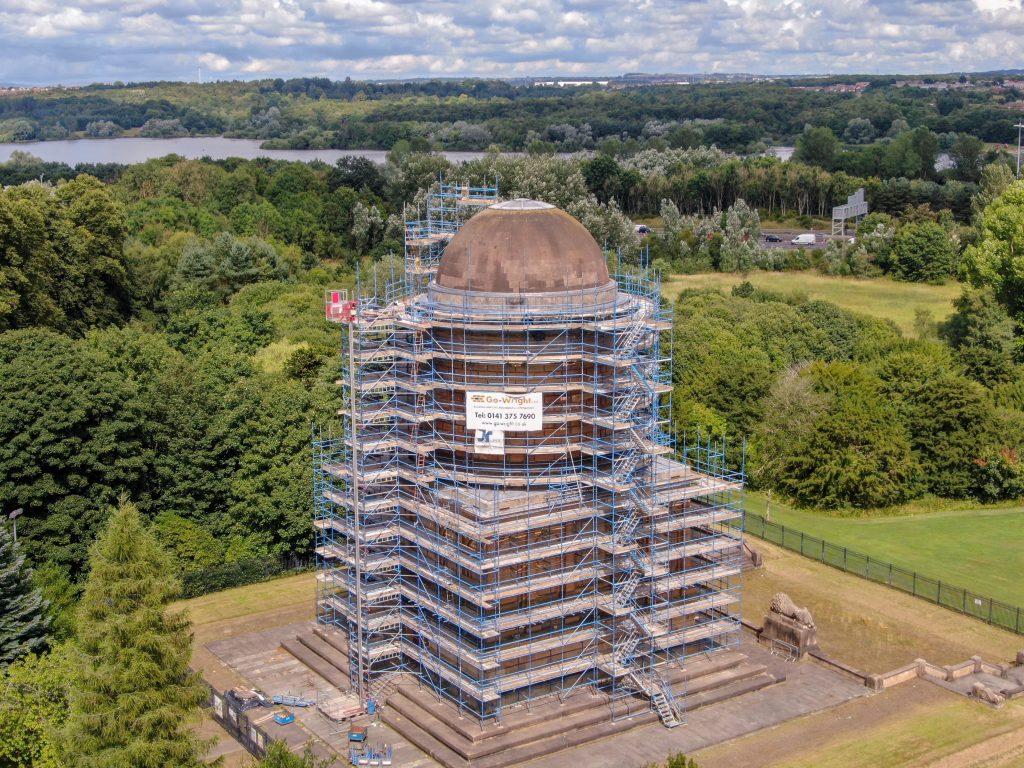 JR Scaffold Services, a division of leading Scottish construction firm The JR Group, has erected a 24m-high scaffold around one of South Lanarkshire’s most significant cultural landmarks – the Hamilton Mausoleum – in preparation for major repair works. The Paisley-based business, which is one of Scotland’s largest scaffolding suppliers, has constructed a full perimeter scaffold […]

The JR Group, one of Scotland’s leading building and construction firms, has unveiled a new look and feel website, reflecting the company’s continued growth and vision for the future. The new site, which launched this week, boasts a brand-new design and improved features which allows visitors to browse The JR Group’s work, services and updates […] 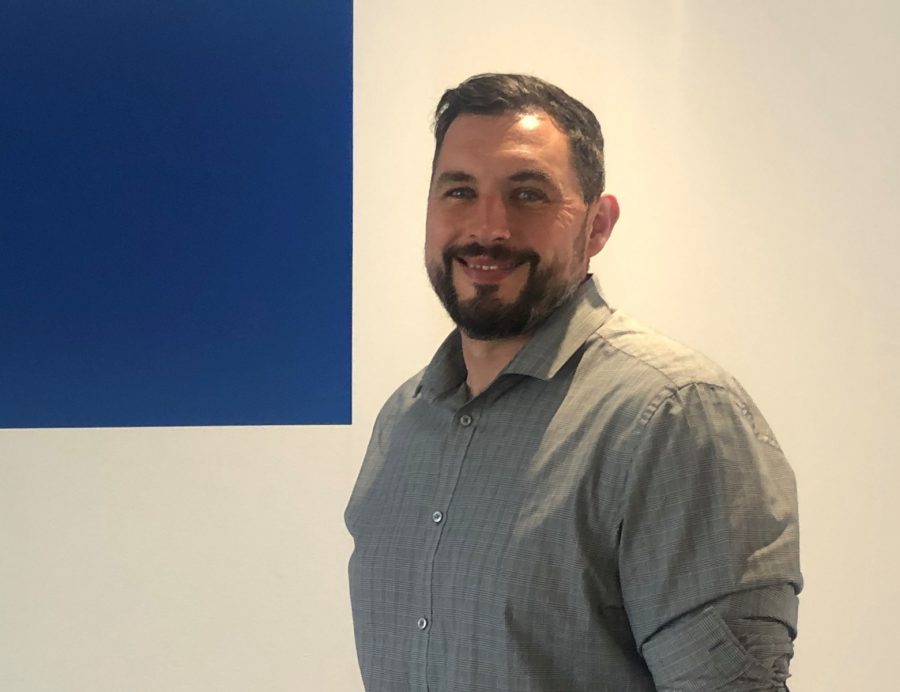 Building and construction firm, The JR Group, has appointed Colin Lafferty as its new Group HSEQ Manager. Colin, 40 from Glasgow, is an experienced health and safety professional, bringing with him more than 15 years of experience to his new role, gained from his time at Sir Robert McAlpines and Robertson Group where he was […] 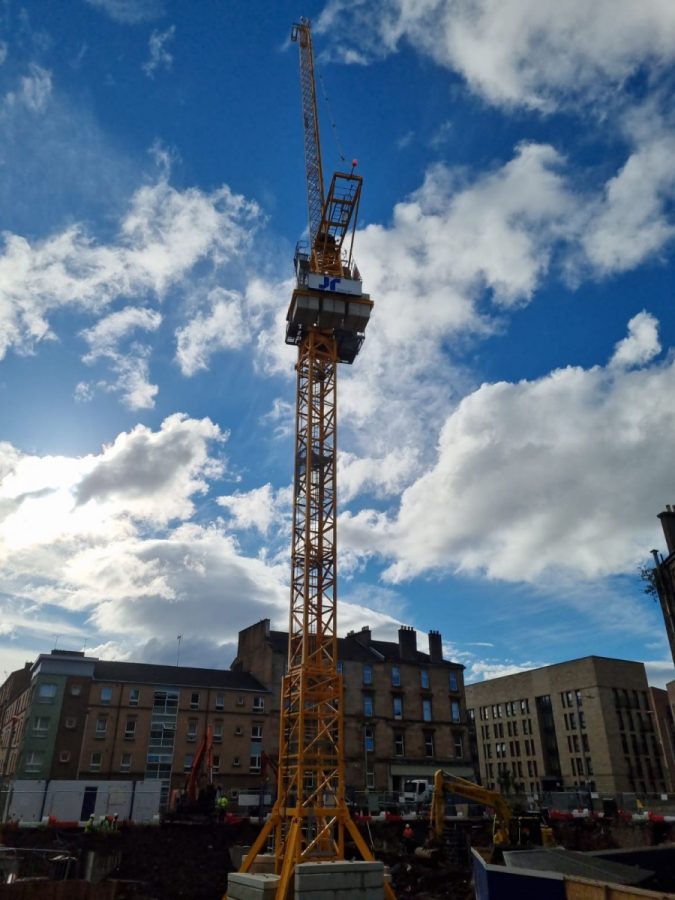 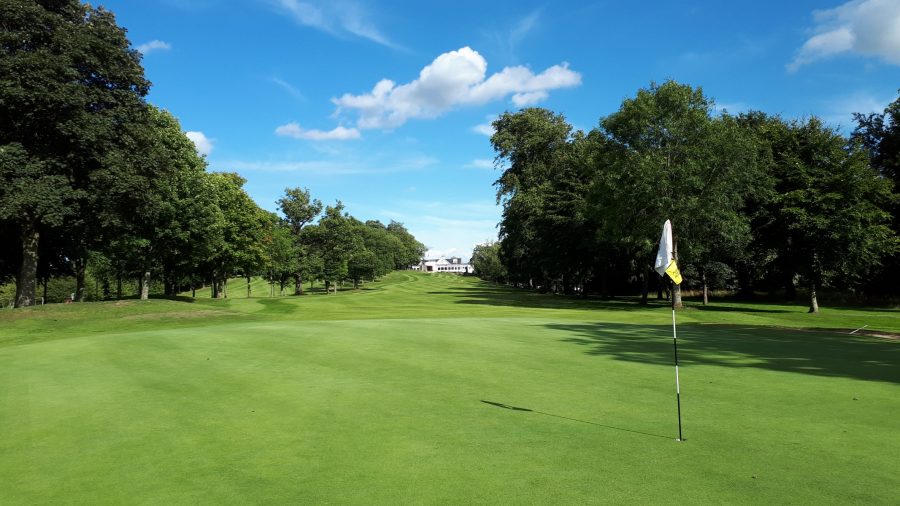 One of Scotland’s leading construction businesses, The JR Group, is teeing up to support a Glasgow golf club, as main sponsor of its Junior Masters Golf Event this summer, as the country makes the most of lockdown restrictions easing. Scheduled for the 23rd and 24th June – the Pollok Junior Masters, in association with ProDreamUSA […] 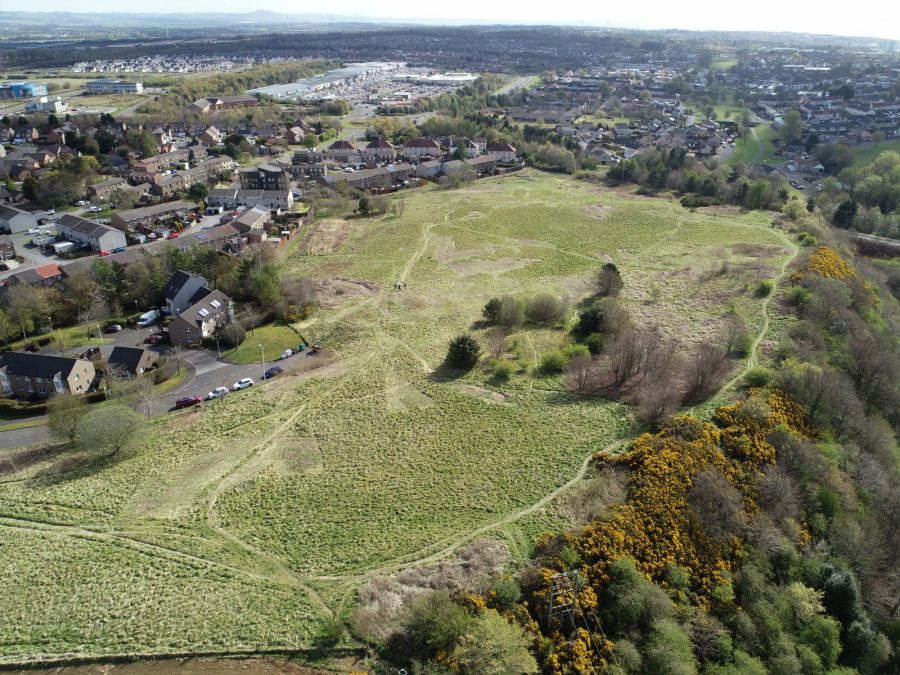 Leading construction firm, The JR Group, has been awarded a contract to build new housing in Kirkcaldy on behalf of Fife Housing Group. The Paisley-based construction firm has been appointed by the Group as build contractor for the project, and is set to deliver 49 new homes in Glen Albyn. Construction will kick off this […] 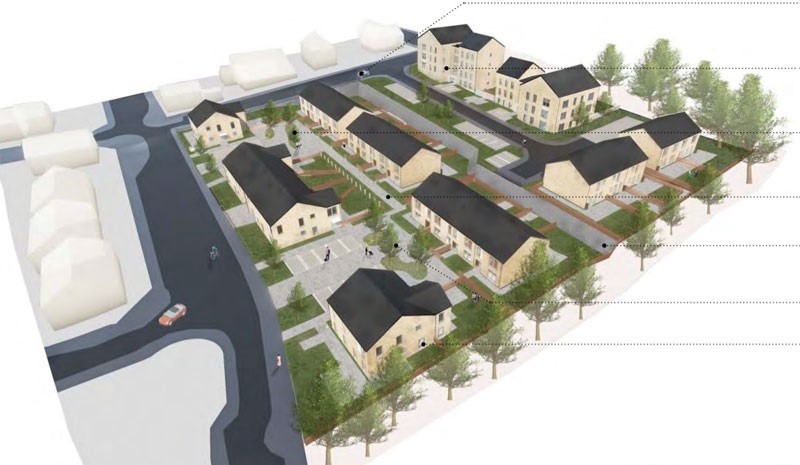 Shettleston Housing Association has secured detailed planning consent to transform the site of the former St Mark’s primary school into a new, family-focused development. Following competitive tender, Paisley-based construction firm, The JR Group, has been appointed by the Association as design and build contractor to deliver this exciting new project on the edge of Tollcross […] 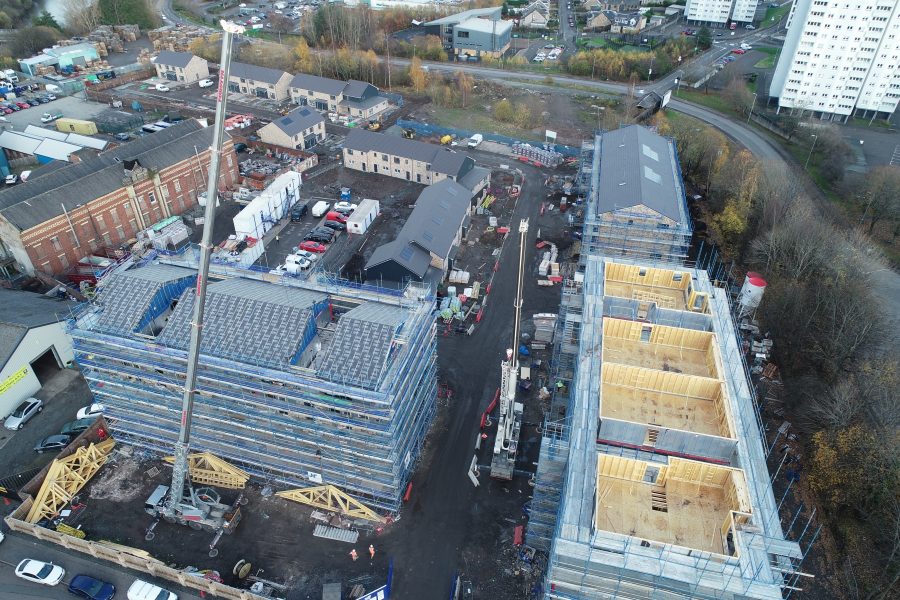 DC Timber Systems, specialists in design, manufacture, and erection of timber frame kits, has secured its first project with premium homebuilder CALA Homes (West) providing timber frame for its upcoming development Sequoia Meadows at Jackton, East Kilbride. The timber kit firm, which was launched in 2020 and is based in Dundonald in Ayrshire, is set […] 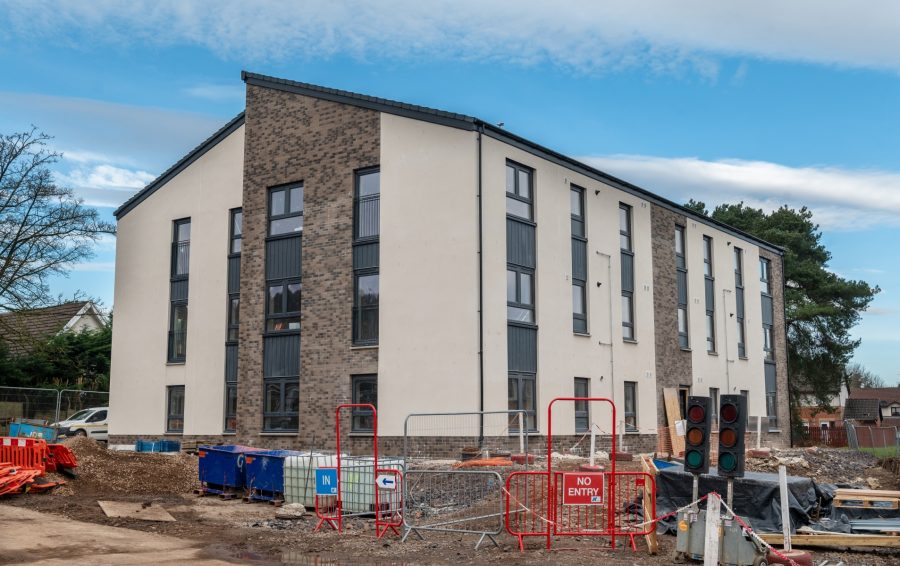 Scotland’s leading construction group, The JR Group, is celebrating reaching significant milestones in the development of three of its affordable housing projects, despite the COVID pandemic. The trio of projects will see 158 new homes being delivered on behalf of Link Group across Cambuslang, Paisley and Coatbridge, and with construction set to heat up over […]